The River is a group of believers whose passion is to bring the Kingdom of Heaven to earth. We have discovered in order to accomplish this mission the saints must be equipped. The equipping is done by teaching others how to walk in a devoted prayer life, worship God for who He is, let the Holy Spirit lead, and most importantly doing everything in love.

By implementing this in every part of our lives, we are crossing denominational and theological lines promoting unity within the Body of Christ. We believe that God is much bigger than what today’s church is allowing Him to be. And today, at this moment, He is doing a new work: calling His church, His bride, to revival and restoration to what we were called to be. Powerful testimonies are being birthed everyday through the power, identity, and purpose Jesus is giving His people by living this way of life. 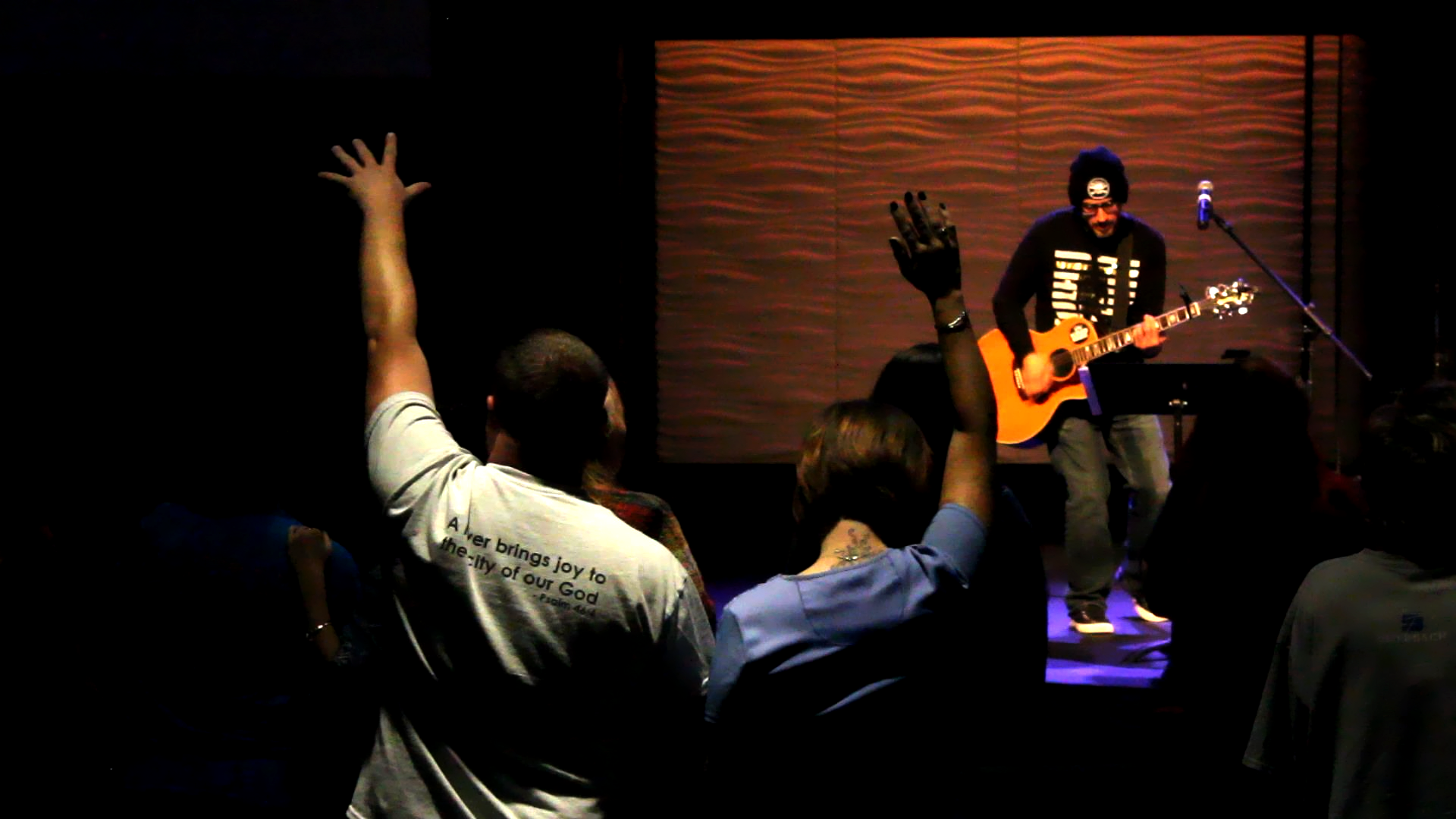